Create an Account - Increase your productivity, customize your experience, and engage in information you care about.

Dalton has a diverse professional background in local government.  In addition to this background, he has experience as a Firefighter, Paramedic, and Health Care Professional.  Dalton also served in the U.S. Army Special Forces in various capacities.

Mr. Rice holds both a Bachelor and Master of Science degree and is a candidate for the designation as a Certified Public Manager.  He is a member of the Texas City Manager’s Association and International City/County Manager Association where he serves on multiple committees. Prior to his appointment in Morgan’s Point Resort, Dalton also served as Secretary of the Urban Management Professionals of Southeast Texas.

Dalton will officially start his duties on February 1st and will be relocating to the area soon with his wife and three sons.

Under general policy guidance from the City Council, the city manager plans, organizes, integrates, fiscally controls, directs, administers, reviews and evaluates the activities, operations, programs and services of the City of Morgan’s Point Resort. The City Manager  serves as the top appointed executive in the City, responsible for carrying out the policies and programs as determined by the City Council.The  City Manager ensures the development and execution of the municipality’s strategic plan and budget as well as the governmental operations and functions to effectively serve the needs of the Morgan’s Point Resort residents and other stakeholders, while complying with applicable laws and regulations. 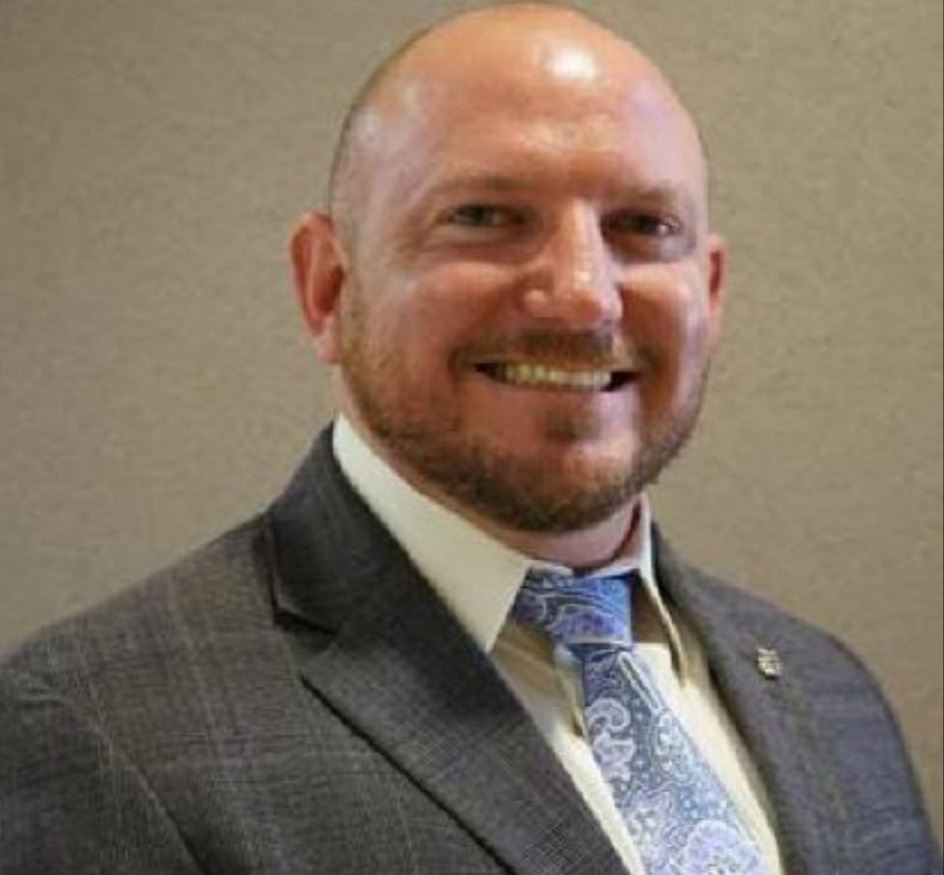